Keith Bennett was a construction business owner from September 1992 till May 2013 and joined Everett & Associates in June of 2013. He is married to his wife, Tammy, and together they have four daughters and three grandsons.

Keith joined Everett & Associates for the opportunity to help protect employees and their families during catastrophic events. Now as a Regional Agency Director, he has the opportunity to develop entrepreneurial minded individuals and help them build wealth while securing their future with Liberty National’s retirement program.

His passion is his faith in Jesus Christ and he is very active in his church as part of the deacon body. 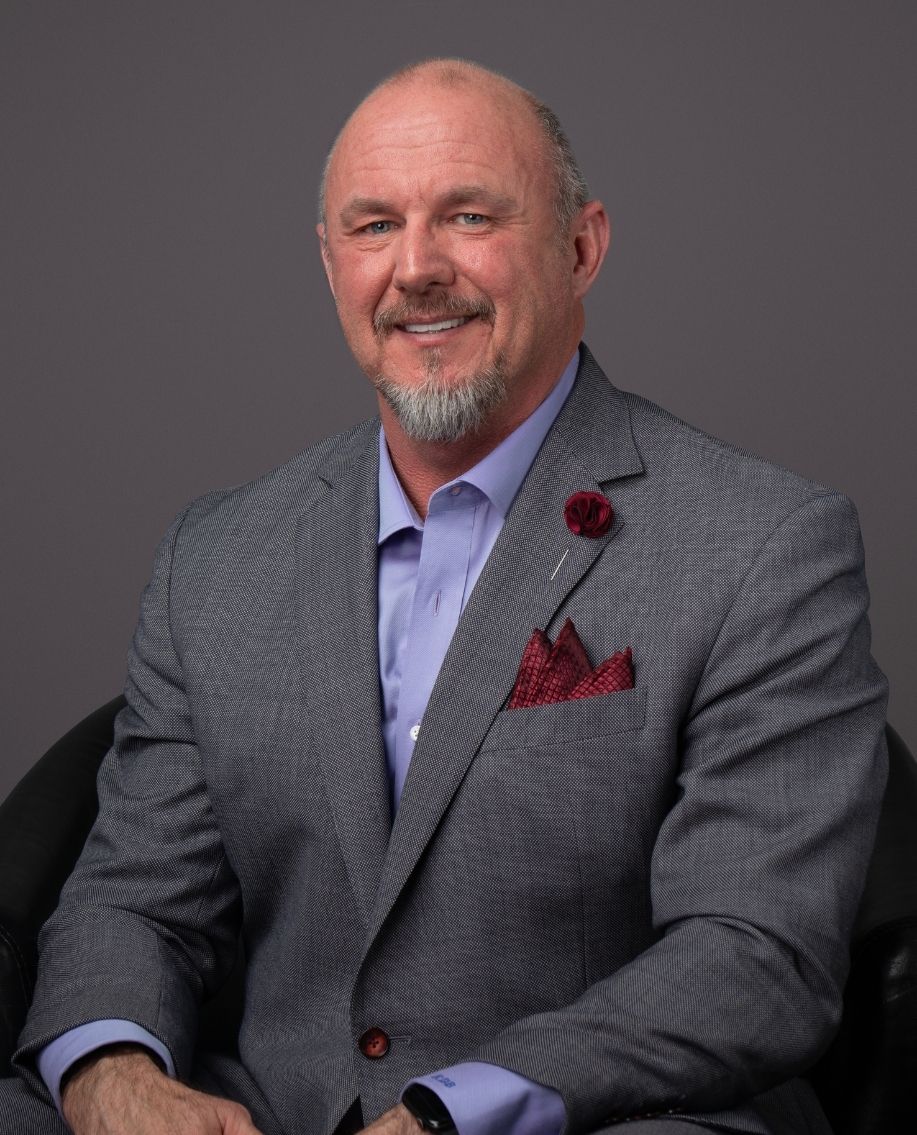 A native of Southern California, Michael is a transplant to the greater Memphis area. He is a husband to Jessica and a father to Michael J. At a young age his mother instilled in him that people are to be loved and valued because that is what all Christians are called to do. Raised by a single mother, he was taught that there is nothing wrong in putting in a hard day’s work. He’s done a lot of that in his time here with the company.

Michael is the first but not the last of his siblings to obtain a college degree. In 2010, he earned a Bachelor of Arts in Economics from California State University, San Bernardino.

Fast forward to 2021, he began his career with Everett & Associates in Little Rock, AR, under the tutelage of Jason Everett. He has been a part of the massive expansion of this agency and proud to have had an opportunity to make this his career choice and home for the last 9 years. As an Agency Director for the Memphis region, His priority is to recruit, train and develop the next group of leaders for this company. 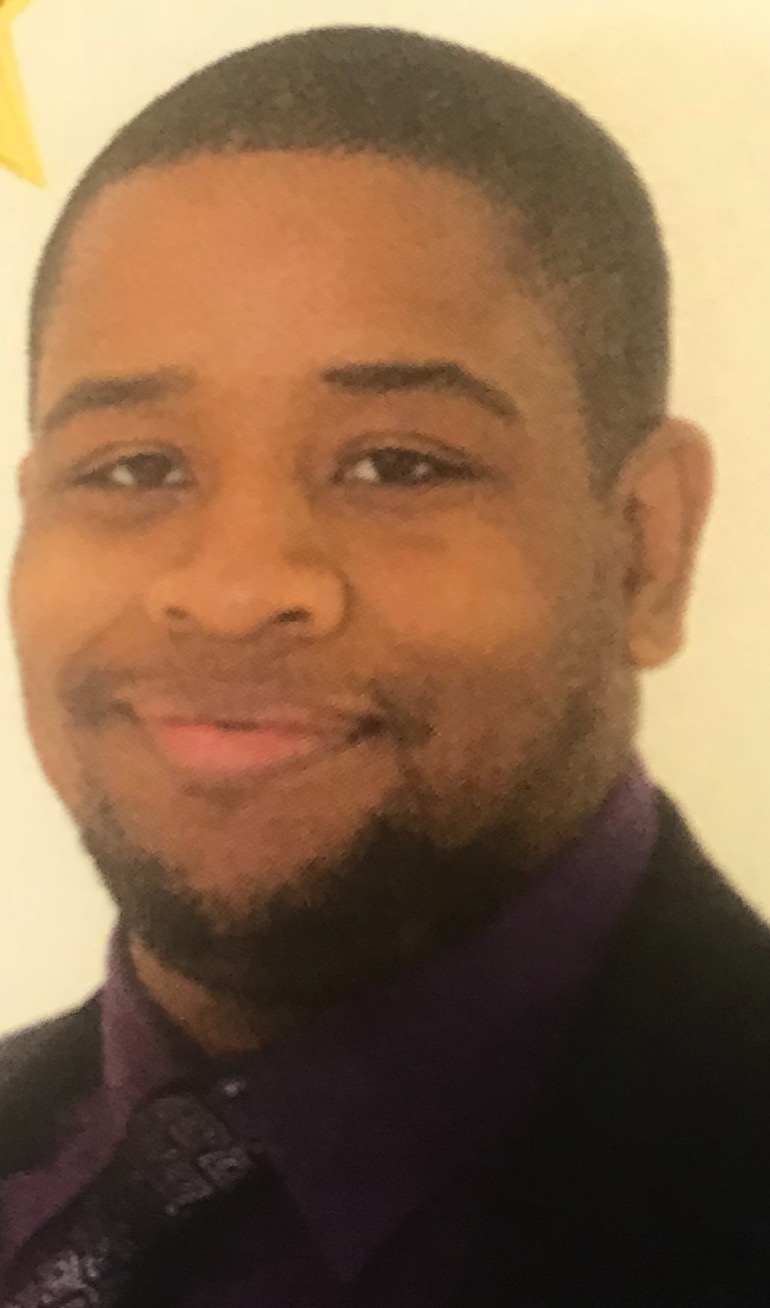 Still have questions or concerns? Want to know how we can partner with your organization? Please contact us so we can further discuss your needs and the solutions we offer.